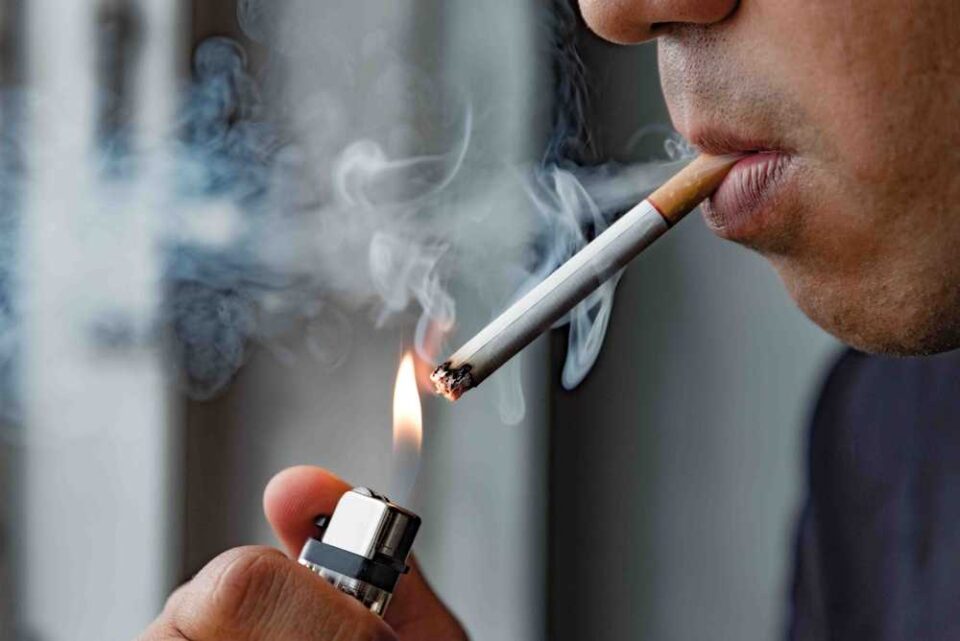 In the western world, smoking is no longer fashionable or acceptable. In many developed countries, smoking inside any public building, or on public transport is completely banned – even if you are in an outside space. This ban in the UK has been in place now for fifteen years. On 30th June 2007, the last customers frantically puffed on their last cigarettes that could be legally smoked inside the walls of their local pub. The next day – 1st July 2007 – it would be illegal to do just that.

Has the smoking ban been effective?

This ban has undoubtedly contributed to the decline in the rates of smokers, which has been progressively gathering speed since 1974. However, globally there are still 1.3 billion tobacco users, of which 80 per cent live in low and middle income countries. Eight million people annually lose their lives as a result of smoking related diseases.

A particularly frightening statistic is that over the course of the 20th Century, 100 million people died prematurely as the result of smoking – primarily in wealthier countries. As we march through the 21st century, this disparity has shifted to poorer countries, with the highest rates being recorded across Asia and Eastern Europe.

In the developed world, there is no excuse to be ignorant of the dangers of smoking. Big budget anti-smoking campaigns driven by governments, punitive taxes on the cost of a packet of cigarettes, stringent legislation around packaging and display methods in the retail environment – all have led to the act of smoking being expensive and stigmatised, but also carried out with the full knowledge of what the consequences could be.

Understanding the psychology of smoking

Preventing young people from starting smoking is one thing, but getting older people to stop is a completely different game. While nicotine is often referred to as an addictive substance, the more addictive aspect of smoking is the behavioural habit aspect, the associations that a smoker makes during the course of the day with smoking, and the cognitive dissonance it engenders as a result. 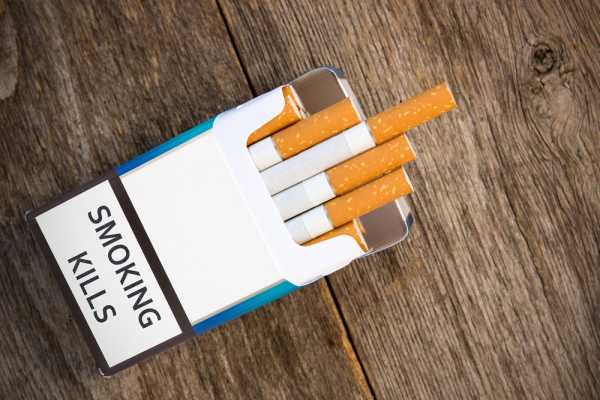 There is some dispute about how long nicotine remains in the body. It ranges anything from 24 hours to two weeks. But it is acknowledged that 50 per cent of the nicotine is ejected within two hours, and the other half is broken down and dispersed around the urine, blood, saliva, hair and nails. And while there may be some physical effects of nicotine withdrawal – insomnia, irritability, restlessness, anxiety, inability to focus, increased appetite – these after-effects will be exacerbated by the strength and resilience of the (wanting to be ex) smoker.

Someone who is psychologically strong, and approaches giving up with intention, determination and motivation, will be more able to power through the difficult times than someone who is not really committed to giving up and looks for the slightest excuse to sneak in an illicit cigarette.

There is a plethora of different products on the market designed to help you give up. E-cigarettes, vape coils, hypnotherapy, patches, chewing gum, even medication that can be prescribed by your doctor – the success rate is negligible, and not easily tracked down either online – probably because they are so low.

The important thing to note if you are trying to give up smoking is that the mindset behind your desire to smoke is more important than anything. It is not about willpower – rather, it is about the ability to catch those moments of weakness and turn them into opportunities to flex your mental muscles and remind yourself of the importance of having a clean set of lungs.

The Benefits of Investing in Belize Real Estate

The nutritional benefits of pineapple for men

Building self confidence in children-How nursing can help