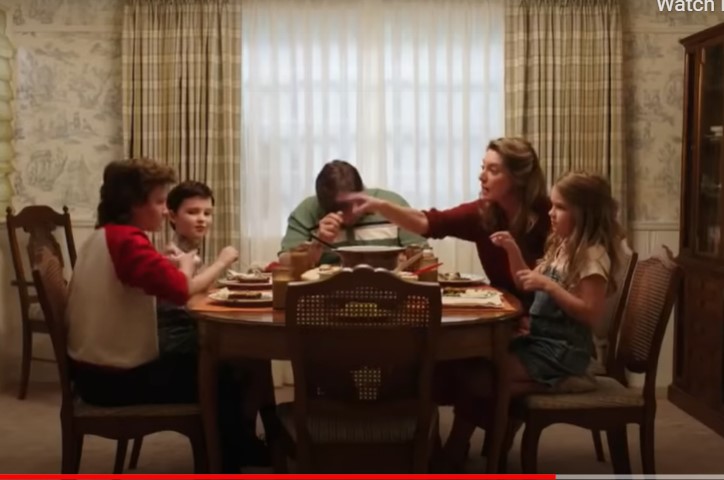 One of the most popular channels available on Cox is CBS. Indeed, only exclusive subscribers of Cox internet plans and TV packages can access this channel. Even still it has an incredible viewership and fan following. This popularity has further increased in the last few weeks after a well-known CBS show, Young Sheldon, left audiences in awe.

On the 11th of November, families sat down to enjoy season 5 of Young Sheldon. As per usual, they were hoping they would get a few punchlines and an hour of laughter. Little did they know that the episode would give an unexpected tribute to one of the crew members who recently passed away: Ryan Davis.

Who Is Ryan Davis?

Ever since the episode launched, many people have been curious about this particular Ryan Davis. They have been wondering why he’s important for Young Sheldon. Unfortunately, a lot of people have incorrectly identified him as a late comedian, leaving themselves and everybody else confused about his connection to the show. In reality, Ryan was not a famous celebrity nor a comedian.

Davis was a professional sound mixer who worked on the sets of Young Sheldon and many other enormous productions. He has a significant part in The Walking Dead, Harry Potter, Good Trouble, Claws, The 100, Californication, The Fosters, Sex And The City 2, Iron Man 2, and several others on IMDb. Unfortunately, Davis died only recently and left all his colleagues, employers, and professional fellows in shock. While mourning the loss, Young Sheldon decided to pay tribute to this professional gentleman in the show’s latest episode.

According to his social media accounts, particularly LinkedIn, Ryan went to San Diego Mesa College and graduated in 1996. Then, he went to the College of The Canyons to complete an AA degree and completed it in 1997. After that, Davis attended Mira Costa College. After that, he went on to Los Angeles Film School to study audio engineering; he started the school in 1993 and ended it in 1997. Soon after, he started sound editing and re-recording as a professional and officially began his career. Some of the most notable names in his work experiences were Warner Bros, Paramount, Technicolors, and Enterprise Post.

How Did The Show Feature Him on Young Sheldon?

The makers of Young Sheldon found a very innovative and heart-touching way to pay tribute to their crew members. In episode 6 of season 5, “Money Laundering And A Cascade Of Hormones’,” the show paid tribute to Ryan Davis. They did not specifically mention who he was, nor did they give away any personal information about him; it was for the audiences’ curiosity to figure out who he was.

The Confusion With the Comedian

The show did not clearly say who Ryan was and why they were featuring him on the show. Consequently, many people confused him with the popular comedian Ryan Davis. As a result, media channels started incorrectly reporting that the comedian had died and that the memorial was for him. This comedian is based in North Carolina. He has had a few appearances on television, including Curb Your Enthusiasm, All Def Comedy, and Insecure.

Contrary to what social media and e-magazines began to say, the comedian is alive and well. He is 31 years old as of 2021 and is also active on all social media channels. In fact, his comedy tours are ongoing and sold out!

How This Distribute Has Led CBS To Total Viewer Victory 2022

Indeed, the show created curiosity and suspense. However, it was a heart-touching moment for those who knew who Ryan Davis was. Once more and more people started realizing what this was all about, CBS won many hearts and viewerships! This led to the channel winning a total viewer victory in 2022. The channel and the show became immensely popular and started circulating everywhere on social media. Everyone knows the power of online platforms and how quickly everything and anything can go viral. That’s precisely what happened for CBS and Young Sheldon, taking them to heights of popularity overnight.

Immediately after the episode, there was a massive craze on social media around Ryan Davis in Young Sheldon on CBS. However, many are still unaware of what’s going on. They don’t know exactly who this person was and why he was important. However, Young Sheldon was not the only platform or show that featured Davis and paid tribute to his memory. Several others also remembered him after his death without disclosing his identity or personal information. Though no one knows much about when and how he died, the channel’s gesture was heartwarming. It is wholesome to see popular productions give significance to their crew members and remember them after they are gone.

How to Write Biography

What We Know About ‘Yellowstone’ Season 5 as Filming Begins