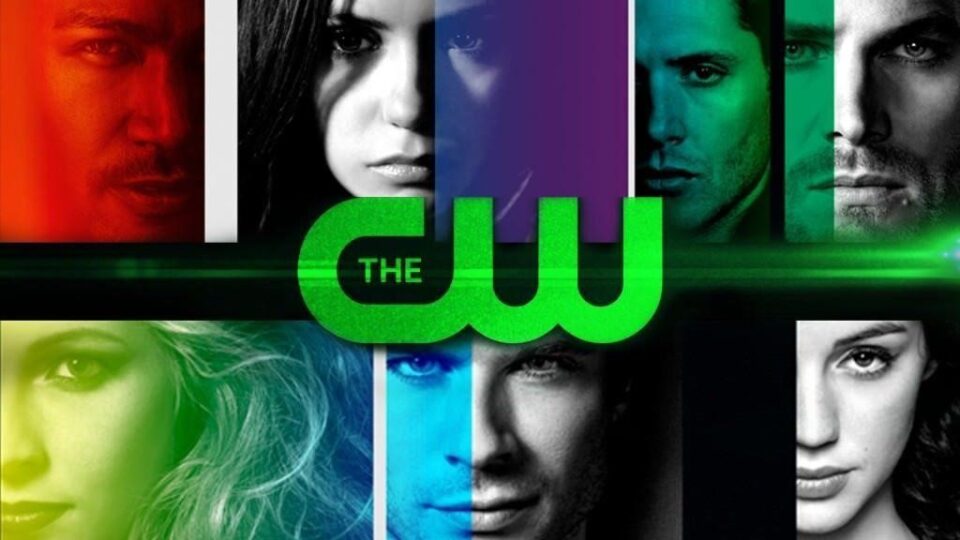 The greatest thing to come out of the grand merger between media giants, ViacomCBS and Warner Brothers, is The CW. Previously, both entertainment hubs had their own streaming channels, The UPN and The WB. However, The CW envisioned targeting an under-served viewer age group, and that is, teenagers.

Following the immensely emotional departure of Gossip Girl, The CW started to widen its reach and set the stage for the older demographic by airing show premiers, such as Arrow. Riverdale has also been one of the prominent headlines of this network.

Now that we are halfway through 2022, the much-awaited schedule of The CW fall season is out, and viewers are more excited than ever! Whether you are watching The CW live stream on the internet in the US or anywhere else, these upcoming shows are worth checking out.

This epic tale of love between John Winchester and Mary Campbell is all you need to spark all those emotions lurking somewhere in your heart. The series is shot from the perspective of the narrator, Dean Winchester, the son of John and Mary. It is a prequel to one of The CW’s longest-running shows, Supernatural.

Following his return from Vietnam War, John embarks on a personal journey of uncovering his father’s past. The same is true for the 19-year-old Mary, a demon hunter, digging for answers regarding her father’s disappearance. John and Mary cross paths in the most dramatic ways and work alongside Latika and Carlos.

This upcoming TV series promises a suspenseful storyline in a technology-ridden world of gangsters. It follows a top security operative, Vincent Corbo (played by Tom Welling from Smallville), who is tasked with investigating a next-gen medical data satellite explosion. The satellite designer is a billionaire futurist, Peter Swann (played by Brendan Fraser from The Mummy).

The twist in the plot is when this futuristic satellite designer’s fiancé is Corbo’s paramour. The deeper the investigations go, the more Corbo exposes a lethal conspiracy planned by Swann’s arch-rivals. Along with unmasking the criminals and saving his face from his previous love of life, Corbo has the challenging task of contending with Swann’s spoiled teenage daughter (played by Jazzara Jaslyn from Lioness).

Walker Independence is the origin story of one of The CW’s currently-running shows, Walker. The screenplay is set in the late 1800s when Abby Walker’s husband is murdered right before her eyes while they are on a journey to the West.

Following the traumatic murder of her husband, Abby gets to Independence, a town in Texas. Abby meets the most diverse residents in Independence, including a burlesque dancer, a lovely Chinese immigrant who befriends Abby without any hidden agenda, and Hoyt Rawlins, a thief and con artist.

Hoyt quickly judges Abby fit as his prey but is astonished when she outclasses him. Abby and Hoyt align their goals and seek the actual suspect behind her husband’s murder. With an honest deputy, Sheriff Augustus, Hoyt and Abby vow to save Independence from doom.

Magic with the Stars

It is one of the most anticipated series on CW TV. Revolving around real magic and celebrities training with professional magicians for competing in a grand series of magic performances, every episode of this TV series is worth the wait.

Two celebrities training with magicians compete to master the three major magic categories. World-renowned magician Criss Angle judges their performances. The main goal is to score high so the winner is invited to the finale and can win the golden wand. “Magic with the Stars” is just as magical as it seems.

This upcoming TV series on The CW checks all the boxes for gluing the viewers to their screens. It revolves around the most challenging times in the life of Abigail Bianchi (played by Jewel Staite), a personal injury lawyer. Once after she shows up in the court drunk and pukes on her client, her life is in shambles as her husband kicks her out, and she is suspended from pursuing any other cases.

The only way she can get out of it is to accept the mentorship of a lawyer, Harry Svensson (played by Victor Garber). Svensson also happens to be Abby’s estranged father, who now has children from his second and third marriages. So, besides having to work with her father professionally and personally, Abby has to face her half-siblings.

The fall is going to be very interesting as these shows look promising. The CW is a fantastic entertainment source that will keep you glued to your screen for hours on end!

Data automation: How can it transform your business?

Birthday Wishes, Quotes and SMS for Your Brother