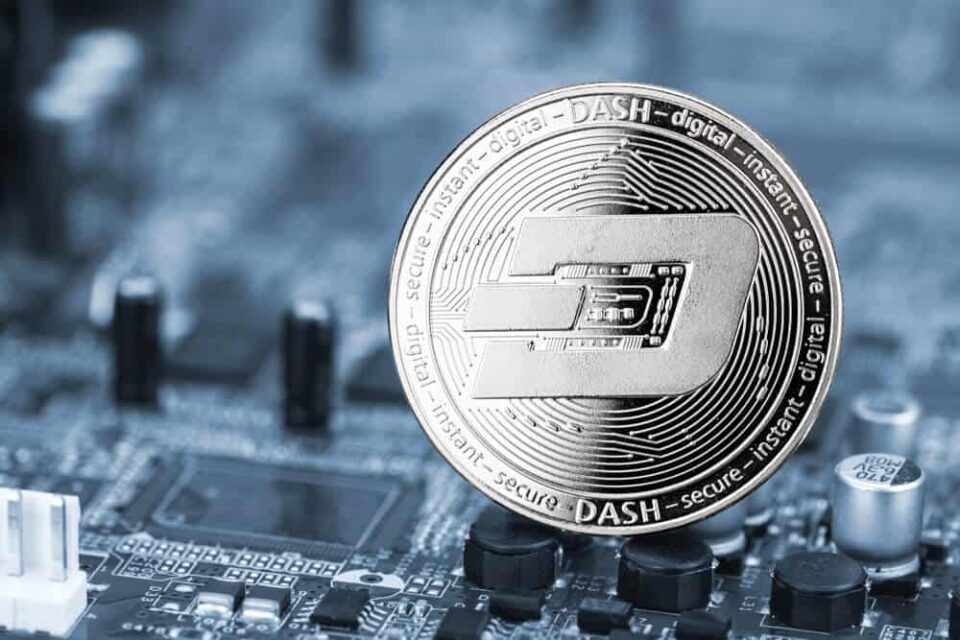 The Dash coin was launched in 2014. Technically, it is a hard fork of Bitcoin. The changes that were made to the original protocol were aimed at improving network privacy and reducing power consumption.

The masternode system is used to verify transactions on the network. To run a masternode, a user needs to hold at least 1000 coins in the system. Since the network is based on the Proof-of-Stake algorithm, users can place bets and take part in the verification of transactions.

What is a Dash Wallet

The acquisition of cryptocurrency begins with the choice of a reliable wallet for storing it. A cryptocurrency wallet is a program for storing private keys. Your coins remain on the blockchain, and the key gives you the right to access the funds and the ability to dispose of them at your discretion.

The best choice for long-term storage of coins is a cold wallet. This is the name of wallets that store your assets offline. They are almost impossible to hack. You will have private keys to access the coins and a seed phrase.

Hot wallets are wallets that store your coins online. Such vaults are convenient for trading and other daily operations with cryptocurrency. Usually they are provided by cryptocurrency exchange online and your keys are stored on the exchange service. They are convenient, but vulnerable to hacking.

The reliability of the wallet can be preliminarily assessed according to several criteria:

Trezor hardware wallets have earned a reputation as the best of the best. A miniature device in a rugged case reliably protects your coins. When you set up your wallet, you will receive a 24-digit seed phrase and a 9-digit password for greater security.

In terms of reliability, it is not inferior to Trezor devices. A 12-character seed phrase is used to generate the private key. After the configuration is completed, a very high level of security is achieved. Your funds will be protected even if the device you use it on is compromised.

Ledger Nano S is equipped with an OLED screen that displays transaction data.

Functionally, it does not surpass previous models, but is larger in size. It has a larger screen and for some users this is crucial.

The official wallet created by the DASH team. The wallet supports InstantSend and PrivateSend, fund and masternode management, and all other DASH features.

DASH Core has the highest level of security and backup functionality. It is possible to restore access to coins even if the computer is damaged.

DASH Core is referred to as the so-called “thick wallets”. This means that to use it, you need to download the entire history of the blockchain and you will need a lot of hard disk space.

This is the only DASH wallet that works on the iPhone. It connects directly to the network and provides a high level of security.

During the setup process, a seed phrase is provided to restore access in case of damage to the mobile device.

The wallet supports the exchange of DASH for BTC and the ability to pay for goods and services in BTC.

This wallet is designed for Android devices. It generates a seed phrase to manage private keys. Please note that the PrivateSend feature is not supported. The user interface can be tricky for newbies.

This multi-currency mobile wallet is quite safe, easy to use and functional.

Exodus is a popular multi-currency desktop wallet with a user-friendly interface. There is an internal exchange of DASH for other coins.

The safety of Exodus has been tested by time. When setting up a wallet, the user receives a 12-digit seed phrase. This phrase is needed to restore access to coins in case of damage to the device on which the program is installed.

Jaxx is a cross-platform multi-currency wallet compatible with Windows, Linux, MacOS, iOS, Android, as well as Firefox and Chrome browsers.

During setup, the user is provided with a 12-digit seed phrase to restore access in case of damage or loss of the device. The owner has full control over their private keys.

Jaxx integrates ShapeShift to exchange DASH for other coins supported by the wallet.

What Security Tech do Bookmakers Use to Protect Your Data?

What’s a Cloud PC and Why Do Businesses Need Them?

Is There A Free Forex Robot That Works?

You Need To know About To Invest in US Stock Markets