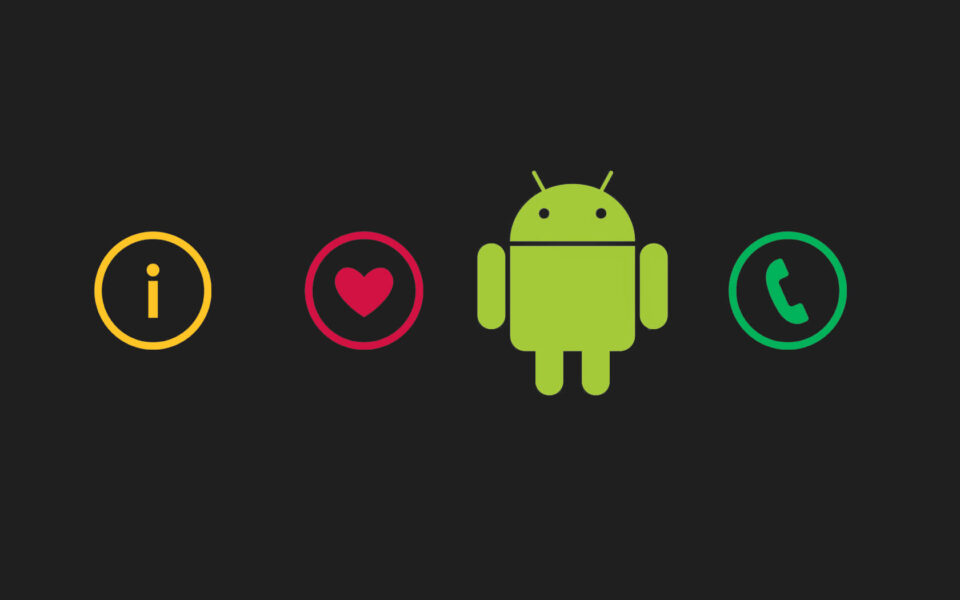 Android apps are a great way to scale up the business and generate additional streams of income. A lot of people realized their potential very early and started building apps that later made them millionaires. Now, there are around 3.5 million apps already registered on Google. But here’s a thing. Newly developed apps are not earning profits. The reason? The developers are underprepared.

There are different things to know before building an Android app if you want it to succeed. The competition today is cutthroat, and Google is also shutting down many new apps. That is why it is crucial to learn everything before you start developing apps for android.

And where can you learn? Don’t worry; we are here. If you read everything in this article carefully, you will have knowledge about the prerequisites of making an Android app. So, let’s begin!

The Guilde: What You Need To Know Before Developing an Android App

So, here are the things to know before developing an Android app:

You should know some basic information before you set on the journey to make an Android app. We all know that a good strategy is super important for any plan to succeed. Well, the plan of developing an app is also no different.

To strategize properly, you should do some Market research. It is done to understand users’ behaviors and what they really want. This will help you in building such an app that will guarantee a lot of five-star reviews.

You can use surveys for this purpose. You can also use Polls on different social media to know what the audience wants.

Also, you can check the reviews on the competitor’s app. Why? To make a record of what people are criticizing and suggesting to improve. If you make such an app that is free from these troubles present in the Competitor’s app, the chances of your app succeeding multiply.

You now know your audience and have decided on your strategy. What’s next? The next thing you should do is to know about different Android app development tools.

The most popular tools for Android apps development are:

Each of these tools has its own special features and functionalities, which you can use to develop a top-notch app. For example, developers can use Android Studio to edit, find bugs, troubleshoot, and test the app. Similarly, Eclipse is used for customization purposes.

You can use all or a few to build the apps. You should know at least the basics about these tools before you start making the app. Only after knowing them can you decide which tool you or your team are going to use.

Deciding these things in advance will save you a lot of time and also improve the efficiency of the work.

How Much Does App Development Will Cost?

When you have decided all the nitty gritty of the app, it is time to do the estimate of how much the app is going to cost you. It is perhaps the most important thing you should know before you build an app. This will help you in collecting or managing the budget accordingly.

There are different factors that decide how much your app is going to cost. These are:

Still, want me to give you a general estimate? Well, it will cost around 40,000$ to 100,000$ to develop an app, which has top-notch security and top-quality features.

You should also understand the monetization policy publicized by Google. Launching an app without knowing different ways of how to earn from it is not a smart thing to do. Google Ads is one of the highest-paying sources of income right now. Furthermore, the monetization policy keeps on updating. So, you should also keep yourself updated on new changes and develop a future strategy around them.

If you know all of the things described above, you can then begin developing apps for Android.

So, what are the Things To Know Before Building An Android app?

Well, developing apps for android is not a simple task. You will have to know to learn a lot of things that you will need to apply when you start the app building process.

We are Owlab, we provide top-notch Start Up app development services, including web development, mobile app development, UI/UX design, and any high-tech custom solutions. Initially founded in Ukraine, we’ve grown to more offices in Estonia. Contact us with you new app development project, and we’ll provide you with a consultation or a project estimate.

Do You Make These Simple Mistakes In Reactjs Development Services?

Everything You Need to Know About Dahua NVR