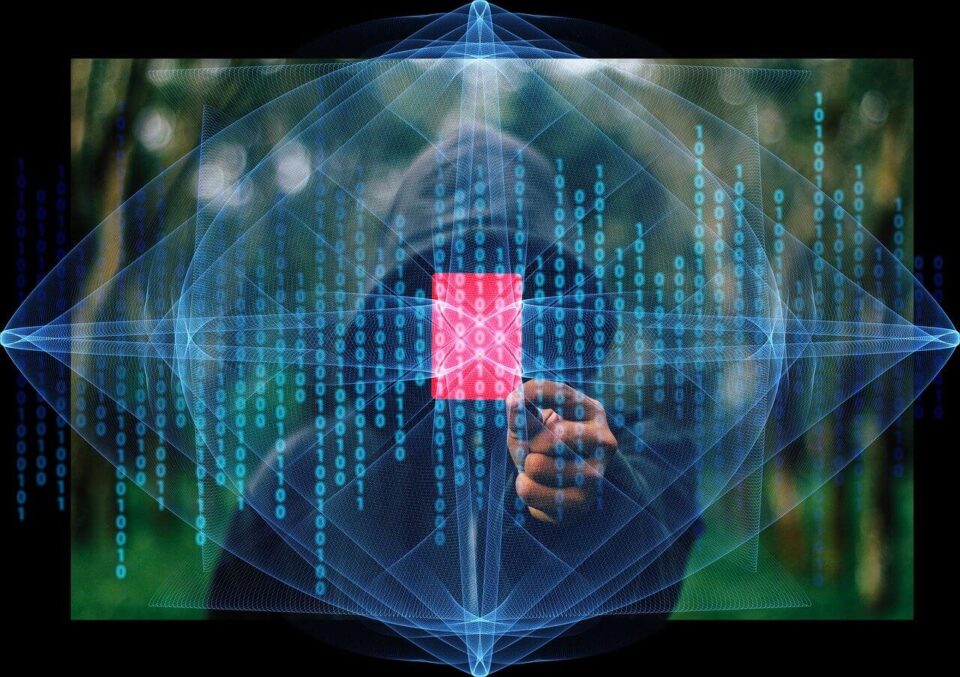 Impersonation attacks are a highly targeted form of phishing. Cybercriminals pose as trusted persons or organizations for fraudulent purposes. They will send emails that are credible enough to trick victims into sharing sensitive information or transferring money. Here are some of the techniques they use and ways to reduce the risks.

Who do scammers impersonate?

Brand impersonation attacks usually involve sending out mass emails in the hopes that at least a few people will fall for them. The idea is to get victims to click on a link that takes them to a fake login portal where they are prompted to provide information like usernames and passwords. Bad actors rely on the trust in a particular company like Microsoft to steal login credentials, install malware on devices, provide other sensitive information or make payments for fraudulent services.

A common brand impersonation attack is a tech support scam where scammers coerce victims into downloading malware because they believe their computers are infected. FBI data shows that nearly 24,000 tech support fraud complaints were registered in 2021.

Scammers will impersonate CEOs or other senior executives to create a sense of power and urgency. This attack is usually via email, and it can be much more sophisticated than victims are prepared for. They usually use compromised email accounts and gather the information that gives their emails credibility. Almost every CEO attack is a request to send money to a particular account.

Cybercriminals may specifically target a company’s supply chain with phishing campaigns. If they are successful, they will then impersonate a vendor with a legitimate account and send a fake invoice requesting payment. They will request a change in the account details, so the employer sends the money to a fraudulent account.

How to recognize an impersonation attack

The fact that impersonation attacks are highly targeted makes them more difficult to recognize. However, there are certain signs common to most of them.

How to stop impersonation attacks

An impersonation email often does not contain the red flags that secure email gateways scan for, such as suspicious URLs or malicious attachments. It is more difficult to detect and prevent because it involves the human element. The email often looks perfectly normal at first glance and appears to come from a known source.

Train employees to do context and content checks on emails: They should always ask whether the email requests make sense despite who they appear to come from. Changing their habits with training can take time, but it may prevent them from automatically clicking on a link or making a payment without thinking. They should be a little paranoid about trusting emails, even if they seem to come from a senior executive.

Utilizing proxy servers can provide an extra layer of security by creating an intermediary between company servers and outside traffic. SMTP proxies can block malicious emails from reaching employee inboxes.

In impersonation attacks, scammers will pose as a trusted person or organization to steal sensitive data or money. In preventing impersonation attacks, it is essential to analyze human behavior and understand the context and content of emails. Reducing the risks will involve a combination of training and using the right technology.

What are the benefits of using NEMT dispatch software?

The Most Important Call Tracking Metrics You Need to Monitor

How Does the WMS Software Solution Work?