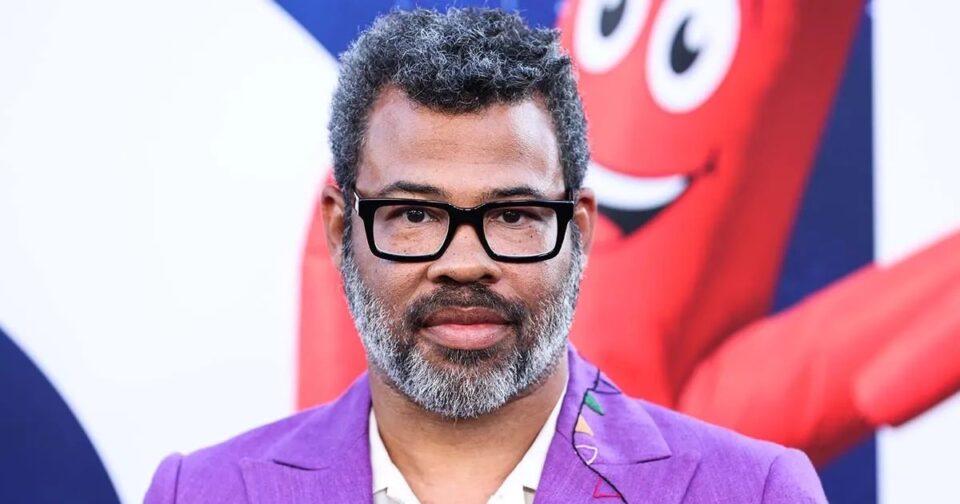 For something like the sci-fi horror movie Nope in 2022, Jordan Peele and Daniel Kaluuya got back together. With Ian Cooper operating as a co-producer, the film is written, directed, and produced by Jordan Peele. With Peele’s well-known narrative style and subject, Nope attracted a lot of attention even before it was released and became a widely anticipated horror film.

The story revolves around the siblings OJ and Emerald Haywood, who live in a small hamlet in the Southwest and witness an extraordinary UFO incident, as well as other locals. Nope also features Keke Palmer, Steven Yeun, Brandon Perea, Keith David, and others in a variety of roles in addition to Kaluuya.

Nope has distinguished itself as one of the top films of the year overall and one of the best horror films of 2022, following a roaring box office triumph.

What is Nope all about?

Nope’s title, which could be interpreted as either Not of Planet Earth or Not on Planet Earth, offers a small clue to the film’s alien concept. In either case, it concerns supernatural forces that terrify a ranch in the Southwest.

Nope’s plot is centered on an ill-defined flying object. But they aren’t your typical, old-fashioned UFOs with hideous, green aliens jumping out and taking over the human race. Instead, a clear indication of the extraterrestrial presence is provided by strange things falling from the air and a flying saucer-like object destroying everything in its path. But we have yet to notice them.

Additionally, the way the siblings handle the alien space presence differs from what we are accustomed to seeing in sci-fi movies such as these. The flying item or what they perform is not the main plot point. More is in Nope. It’s strange, spooky, and has a unique story, all of which Peele excels at in his movies.

Everything you need to know about Jordan Peele, his Movies, and other contributions

Nope is Jordan Peele’s third feature-length film, adding to his work of horror films that have become social commentary. He received numerous honors for Get Out, his critically praised and commercially successful directing debut in 2017. In addition, he produced Spike Lee’s BlacK Klansman (2018), which was subsequently nominated for an Academy Award for Best Picture.

He then produced, scripted, and directed the hugely successful horror film Us. He also contributed to the writing and production of Nia DaCosta’s Candyman, which was well received by both reviewers and viewers last summer. Nope is Jordan Peele’s much-awaited comeback as a director.

The plot centers on OJ and Emerald Haywood, two siblings who run the only Black-owned horse farm in Hollywood and are prospering in a secluded Californian ravine. However, things quickly take a chance when a mysterious force abruptly dominates their skies. The residents of the remote area promptly begin to experience horrific disruptions inside and outside of them. Blood tracks are discovered on windows, bizarre inflatable tube men have lined the desert, and people and animals are sucked into the menacing sky.

A startling alien discovery is made as the threat keeps the region under its control. The sibling team sees this as an opportunity. With an unbalanced crew, they are determined to have uncontested video proof of aliens that can yield them money and fame while avoiding becoming abducted by the said aliens.

Much of the movie’s specifics remained a secret in the months following its release. For example, the nature of the phantom evil in the sky was kept a secret by the spooky but mysterious early teasers. However, as the release date approaches, Peele elaborates on the ideas and details of Nope’s story.

With the film, Peele hoped to produce a “spectacle” that would immerse the audience in the fictional world of a UFO and the forces that control it. Nope also focuses on the two siblings’ tumultuous relationship and forging a stronger bond. Contrary to popular belief, this only reveals a little; instead, it reframes the action and makes vague allusions to material that fans already know about. Fans of the director will undoubtedly go into Nope anticipating a lot of surprises, which Peele consistently delivers, as evidenced by Us and Get Out’s consistent twists and turn that kept the audience on the edge the entire time.

Best Ways to Communicate With Your Team While Working Remotely