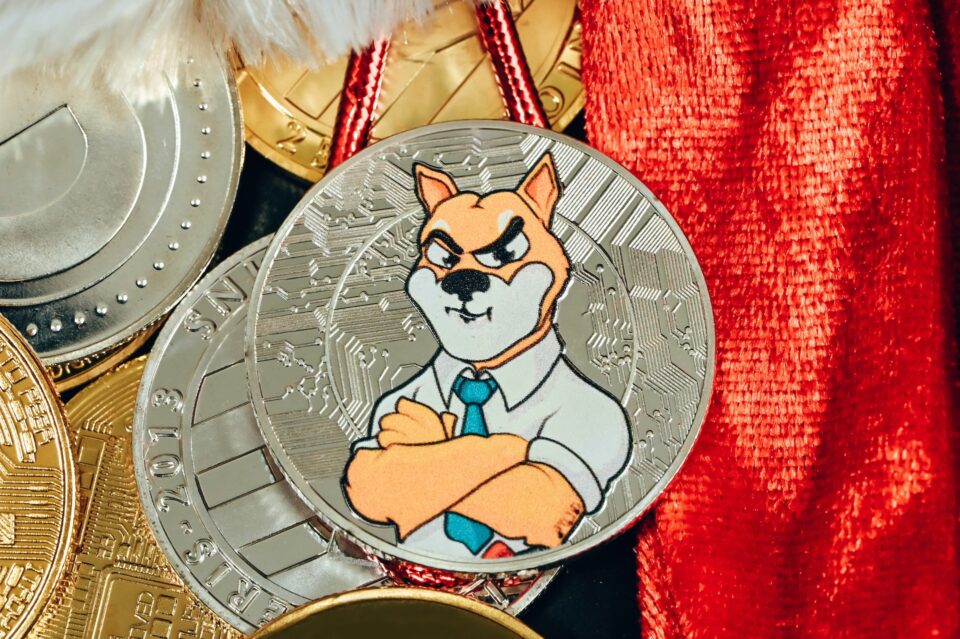 Luffy was founded in August 2021 with the sole purpose of creating an entire ecosystem for investors and fans alike, said Terry, founder of Luffy. Play-to-Earn is one of the hottest topics in the blockchain world because it has completely changed our way of life.

To make it a reality in 2022, more and more leisure-related crypto projects are being launched, luffy inu being one of them. It is the world’s first anime token, established in August 2021. Luffy inu completed a multi-token merger in April 2022. It is a community-driven token built on the most secure and stable Ethereum blockchain and BNB Chain, enabling investors to decentralize.

How will Luffy work?

Luffy’s name comes from the main character of the animated cartoon “OnePiece”. It serves as a bridge between creators such as artists, fans and investors so that creators can develop a stable income stream by providing value to people.

The animation and merchandise market is worth more than a billion dollars. It is growing at its first rate every year, like Disney, which built a billion-dollar business empire based on intellectual properties such as Frozen, Mickey Mouse, Prince and Princess.

The meme is an underrated market comprising billions of dollars. It is a medium of communication that sends beliefs and messages by simply editing a well-known photo or video, such as a blockbuster movie, which can easily uplift the mood of a prospect. On Instagram, Memes are one of the largest sources of traffic that instantly connects millions of people around the world.

Yet most artists are overworked and underpaid despite years of experience. Their income may be lower than the minimum wage. In order to create a fairer ecosystem so artists can live well with their art, Luffy offers an alternative to artists who are dissatisfied with the pre-existing industrial system in the anime industry.

Enter the digital art market, such as creating an NFT. Whether its NFT markets, crypto games, or decentralized financial instruments (DeFi), Luffy is looking to become the premier anime token.

How will the staking work?

To understand staking, it will help to have a basic understanding of what a blockchain network can do. Some of the details are given by,

Blockchains are “decentralized,” meaning there are no intermediaries such as banks to monitor new activity and make sure it corresponds to the historical records maintained by the computers on the network.

The user compares the “blocks” of the most recent transactions and submits them for inclusion in the entire historical record. Users whose blocks are accepted will receive transaction fees paid in cryptocurrency.

The stke is a way to prevent fraud and errors in the process. The user who proposed a new blog or votes to accept the proposed blog, Puts their own digital currency on the line, which encourages playing by the rules.

In general, the higher the risk, the more users they have, and the more likely they are to earn a return on transaction fees but when the user-supplied blog is found to contain inaccurate information. They may lose some of their stakes in a process known as slashing.

How To Sell Songs on iTunes, Apple Music, Spotify and All Major Streaming Platforms

Hi I am Muhammad Azhar Digital Marketing expert & Outreach specialist in SEO I write at Europeantechreview.com & I am also Regular contributer at Foxbusinesstrend.com

How to Start a Brokerage in the Forex Market

Diligent Analysis of Solana In 2023