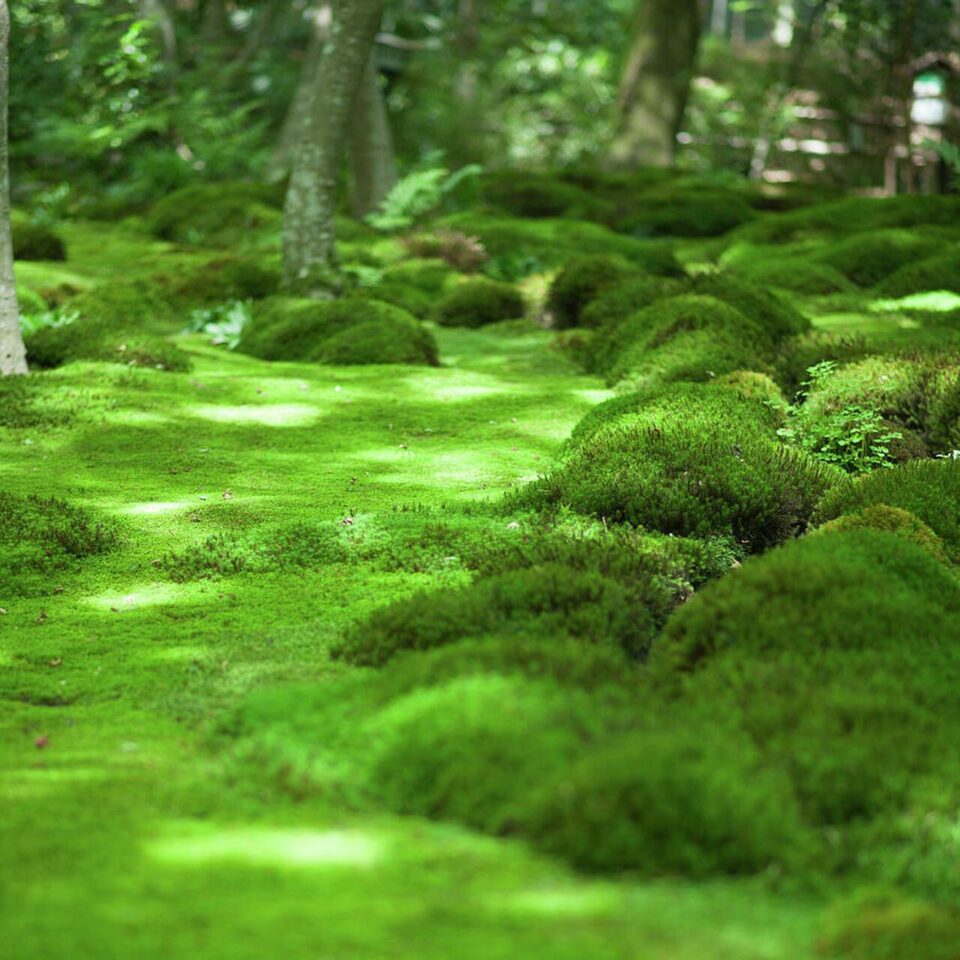 A perennial, rootless plant with a living mat of golden-green while young, carpet moss matures to a dark green color. Its leaves are not pointed, but they do grow parallel to one another and narrow to a point. It has all of these characteristics, making it the ideal layer of green that highlights the ground’s contours and gives the hidden shadowed area of a garden a dramatic flair.

How to categorize moss has generated a lot of discussions. It belongs to the group Bryophyta in terms of classification. There are 12,000 different species of Bryophyta.

Any of the 80 species of plants in the genus Hypnum are referred to as carpet moss. North America is home to twenty of their species. The bases of trees and the stream bottoms in the forest are where this moss flourishes.

How to Use Carpet Moss

Peat moss is the reason moss is well-known commercially. Moss may be used for decorating in the horticulture and floral industries. Historically, moss was utilized as insulation, filling beds and absorbing water. It was thought that carpet moss made one sleep better.

Using moss, you may brighten gloomy regions and entice people to the garden by showing them the darkened parts. In addition to not disguising the form of the terrain, carpet mosses also reveal it. Attracting the viewer’s attention to elements other than merely garden plants. It brings together all garden components, including trees, structures, sunlight, dark, drainage, and soil. It gives a garden the last flourish.

When young, carpet moss has a beautiful golden green hue, and as it gets older, it becomes dark green. It creates a lovely green overlay to draw the spectator’s attention.

Grows Best in the Shade

The dark hues surrounding moss often become more intense due to its brightness. Giving the shades of a garden a feeling of layering to the eye.

In Japanese zen gardens, moss is a valuable gardening tool. Even the largest plants around appear to be overshadowed by moss, which also seems to produce an atmosphere conducive to meditation.

In summary, carpet moss is a beautiful, classic, and contemporary addition to any landscape. Whether it’s official or casual, inside or out. Not many trees can possess a garden’s feeling of antiquity, quiet, tranquility, and layers as effectively as possible.

With the information you now possess, you may create a stunning garden of your own. To such shady, undeveloped regions, you may add moss. It will bring visitors’ attention to your creative gardening attempts’ more neglected borders. It will provide evergreen to the garden areas, assisting in maintaining color throughout the gloomy winter. Your landscape will get a magical aspect that unifies all the components.

How To Buy The Best Converter Kit