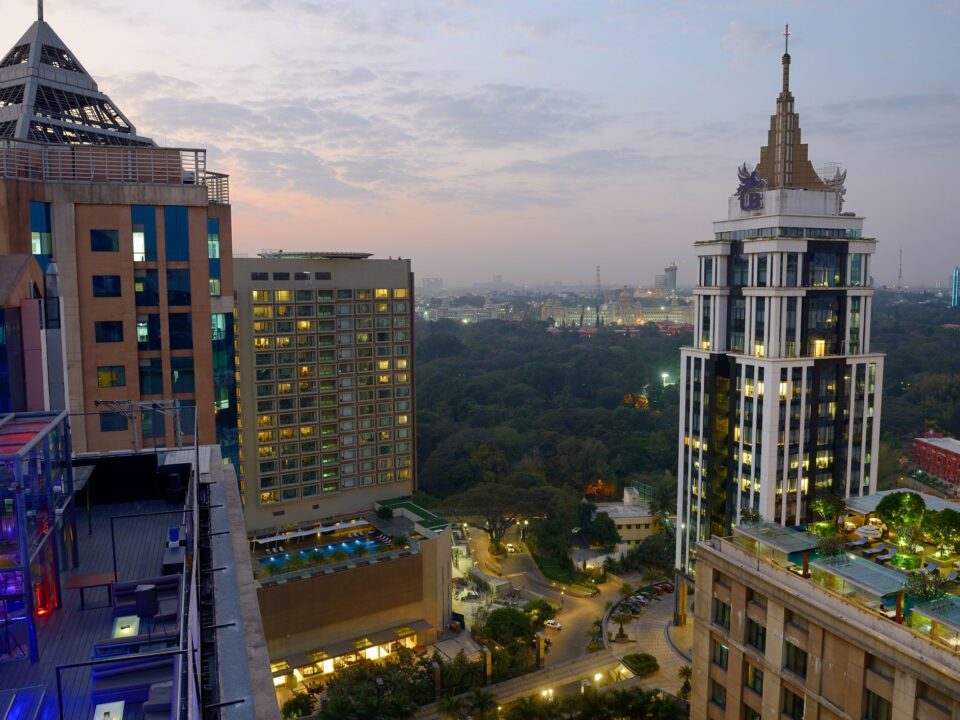 Are you planning on travelling from Delhi to Bangalore? Do not miss out on a visit to Mysore that is located about 120 kilometres from the city. If you are a history lover, then this heritage city is the place you should be visiting.

The Mysore Airport is also called the Mandakalli Airport. It serves the city of Mysore, the heritage city. It is located about 10 kilometres from the city centre. It is run and owned by the AAI or the Airport’s Authority of India. Kingfisher Airlines was the first flight to touch down on the Mysore Airport. Another airline that started its services from this airport to the city of Chennai was the TruJet that was opened for public use in September 2017.

This airport was active since the early 1940 were when the Princely State of Mysore was still under control of the region. After independence, the Ministry of Civil Aviation took control of the Mysore Airport in the year 1950. The passenger services to the capital of Karnataka, Bangalore began, but the people preferred traveling by road since it was much cheaper. Foreign nationals and other influential people, including the then prime minister of India, Nehru, visited the city of Mysore. The Indian Air Force used the airport for a brief period of time for its operations.

Since Mysore has a large tourism industry, the AAI renovated the old Mysore Airport and upgraded it with world-class services and buildings. The then chief minister of Karnataka, B S Yeddyurappa inaugurated the new Mysore airport.

The Mysore Airport has a single runway. The dimensions are accurate to 1740 by 30 meters which are approximately (5709 ft. x 98 ft.). The ATR 72 turboprop and similar aircraft can quickly land on the runway and take off. The passenger terminal can hold up to a maximum of 150 passengers. The area is about 3250 square meters. As of now, the Air Odhisha is set to begin operations to Chennai from 15th July 2018. The other aircraft that runs its services from this airport currently is the TruJet with planes to Chennai, Kadapa, and Hyderabad.

There are several plans being chalked out, the most important one being elongated to about 2400 meters. In that case, larger airlines like the Airbus A320 and the Boeing 737 can land and take off from the Mysore Airport. This will, undoubtedly, create much higher passenger traffic at the airport, and more airlines can start their services from the existing airport. The extension towards the west cannot be possible because of the presence of the main railway line near it. The expansion of the east requires a small diversion on the National Highway 766. So, the cost of diversion is now adequately justified.

Another major issue that pilots face while flying their planes to and from the airport is the presence of the Chamundi Hills nearby. There were reports of pilots getting confused because of loss of sight of the runway from the air. The air routes have now been diverted, and the issue of the Chamundi Hills is no longer valid. In case, you want to visit Mysore from Delhi, the best way to do it is by taking this route. The Delhi to Bangalore flights schedule has a lot of traffic. You could book a plane to Bangalore, and then, go to Mysore either by road or by train.

Dos and Don’ts While Travelling by Train

Offbeat Attractions To Visit In Milwaukee