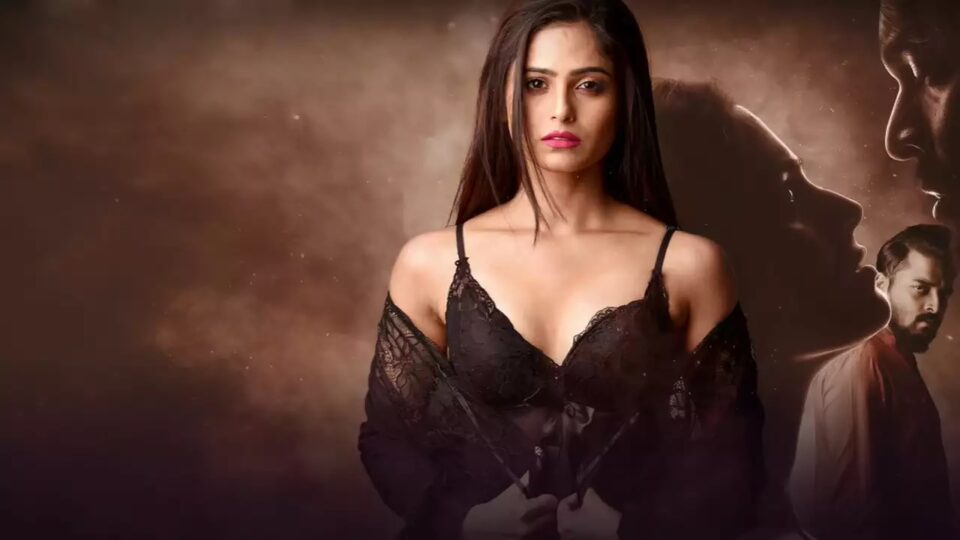 We’ve all been there: you’re in the mood to watch something on the web, but not sure what. You want something that’s entertaining, but perhaps not suitable for a family setting. If this sounds like a familiar dilemma, then this blog post is for you! Here are five web series that you definitely should not watch with family, as they may contain mature content or language. Read on to discover which web series not to watch with family!

American Vandal is an American mockumentary television series created by Dan Perrault and Tony Yacenda. It debuted on Netflix in September 2017, and its two seasons have received critical acclaim. The series follows aspiring documentarian Peter Maldonado and his friend Sam as they investigate various high school-based crimes—most notably the mysterious case of a vandal spray-painting penises on 27 cars at their high school.

American Vandal explores the blurred lines between truth and fiction, as well as the morality of punishing a student for something they may or may not have done. The show also features a diverse cast of characters with distinct personalities, adding to its appeal.

As per The News Titan Big Mouth is a Netflix original animated series about the awkwardness and complexity of growing up. Created by real-life best friends Nick Kroll, Andrew Goldberg, Mark Levin, and Jennifer Flackett, the show follows a group of teenage friends as they navigate the ups and downs of puberty. The show is definitely not suitable for watching with family due to its explicit content, including sexual references, strong language, and crude humor. Despite this, Big Mouth has been praised by critics and audiences alike for its unflinching and honest take on the adolescent experience. It also features some top-notch voice acting talent, including John Mulaney, Maya Rudolph, Jordan Peele, Jenny Slate, Fred Armisen, and many more. Whether you’re looking for a laugh or an emotional connection, Big Mouth is sure to deliver. However, if you want to avoid awkward conversations and embarrassing moments, it’s probably best to watch this one without the family around!

Bonding is an adult comedy series on Netflix which follows the story of a recently graduated college student, Pete, who decides to become a dominatrix’s assistant. With uncomfortable situations and crass humor, Bonding is definitely not a show you would want to watch with family. The show has all kinds of crude sexual innuendos and even some nudity, so it’s best to avoid it if you don’t want to make things awkward. If you’re looking for a lighthearted comedy, this isn’t the show for you—especially if your family is around.

Dead to Me is a dark comedy-drama series on Netflix about the unlikely friendship between Jen Harding, a recently widowed woman, and Judy Hale, a young woman who moves into Jen’s neighborhood. While the two quickly become close, Jen discovers that Judy is hiding a dark secret.

Dead to Me contains a lot of adult themes and language, making it unsuitable for a family viewing session. This show deals with difficult topics such as death, grief, revenge, and lies. The plot twists are unexpected and keep the viewer engaged, but it’s not something to watch with young viewers present.

Overall, Dead to Me is an entertaining show with some truly unique characters and unexpected plot turns. However, its adult themes make it an unsuitable show to watch with family. If you’re looking for a lighthearted show to watch with your loved ones, this isn’t the right choice.

Sex Education is an award-winning Netflix original series that follows Otis Milburn, a socially awkward high school student. He teams up with rebellious Maeve Wiley to set up an underground sex therapy clinic at their school. This show touches on many taboo topics, including sexual exploration, gender identity, and more. It also features frequent strong language and graphic content. While Sex Education is a great show, it’s not one you should watch with your family. The show focuses heavily on adolescent sexuality, so it might be best to watch this one when the kids aren’t around.

The Relationship Between Mental Health and Cleaning

5 Reasons Why Computer Maintenance Is Important

How much the best Local moving company Sunnyvale cost for a move?

The Library of Webtoons XYZ