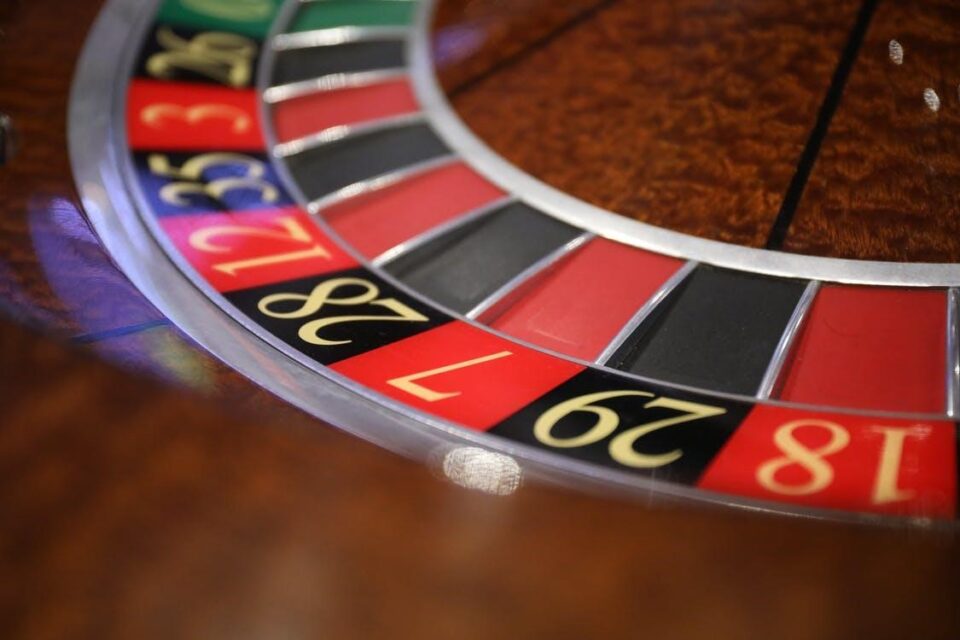 Gaming is a great way to stay entertained, whether it is playing games online or visiting venues such as casinos. Staking money on casino games can be a great thrill and for celebs that love to live life close to the edge, this can often involve staking large amounts on gambling.

Affluent celebrities are known to be high rollers, often like their typecast character onscreen however we don’t always see the other celebrity role they play in the public eye, meaning they wager large amounts of money on each game. When the risks are high, the rewards, if you are lucky enough to win, are too.

Here are five celebrities that are known to have been extremely lucky when playing a game of roulette:

Well known programmer Chris Boyd flew out to Las Vegas in search of a casino willing to take a large bet. While many refused to let him wager the amount he wanted to, he eventually came across the Binion’s Horseshoe Club.

Despite them usually having a strict limit of $100,000, an exception was made and Boyd wagered $220,000 on red at the club’s American roulette wheel. They did not have a European roulette wheel but at Chris’ request the casino covered the 00 space.

According to the rules of the game, the payout ratio is 1:1 for this type of bet, meaning that the player was able to walk away with $440,000 when the ball landed on 7 Red.

Although not a recent win, English fraudster Charles Wells will be remembered throughout history for his famous visit to the Monte Carlo Casino in 1891. It is said that we achieved an amazing winning streak and won 23 out of 30 games.

His winnings during this trip were believed to have totaled more than 2,000,000 francs, an extremely large sum of money even by today’s standards. Wells claimed to have an infallible system that he used to make his bets at the roulette wheel, but some question whether this was a publicity stunt or whether criminal activity was involved.

The player used this money to purchase a ship and upgrade it into a luxury yacht named the Palais Royal. The yacht had a full kitchen and an enormous ball room for throwing parties.

Another famous high stakes roulette winner is Pedro Grendene Bartelle. Bartelle is the owner of one of the largest Latin footwear companies in America and has an estimated net worth of $1 billion US dollars.

He co-founded the company with his twin brother Alexander and is married to Tania, a famous Brazilian entrepreneur who owns Tania Bulhoes Perfumes.

Pedro made a $35,000 dollar bet on a European roulette wheel on the number 32 in 2017. The player was successful and won a huge prize of $3.5 million dollars. This has to be one of the biggest wins on a single roulette bet in history.

Sir Philip Green is an English businessman who was chairman of the Arcadia group until it went into administration, he owned retail stores including Topshop, Miss Selfridge, Dorothy Perkins, Debenhams and Selfridges.

He now has an estimated worth of more than £910 million and faced some criticism for his business decisions over the years, including his part in the closure of retail store BHS.

Sir Green is known for his love of blackjack but also enjoys a game of roulette every now and again. At Les Ambassadeurs in London in 2004, the tycoon won around £2 million through a ​​combination of even-money and straight bets, putting a big dent into the casino’s profits that year.

It is said that we also won a further £1 million in subsequent visits to the same roulette table in the following months.

Another business entrepreneur that has been extremely successful both in business and at the roulette wheel is Mike Ashley. Mr Ashley is a billionaire and the chief executive of Frasers Group Plc, he also once owned the football club Newcastle United.

In 2008, Mike Ashley decided to have a go at winning big on the roulette wheel at a private casino in Mayfair, London. The businessman wagered £480,000 on every inside bet that could include the number 17.

What is the Ivy League?

How to Make Multi-Stop Delivery Easy?

Find the Perfect Kids Outfit by Using These Fashion Tips

Is It Worth To Spend On Redesigning Your House

Best Affordable Rugs of 2022 for Your Home