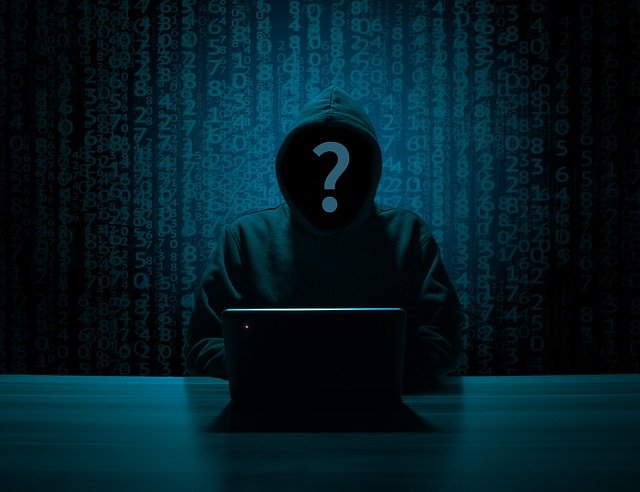 Undoubtedly, the advancement of technology has made your life easier, but it has also given rise to cybercrime. You live in the ‘golden age’ for criminals and hackers. It’s shocking but true that the ever-increasing number of public IP access points and addresses, the tremendous growth in Internet traffic volume, and the vast volumes of data generated today combine to provide a conducive environment for cybercriminals to exploit vulnerabilities.

Today, nearly 68% of business owners agree that global cybersecurity is rising, wherein these cyber-attacks can cost an organization 2.6 million dollars. Hackers can attack thousands of businesses and people every day, and phishing emails alone are responsible for creating 91% of all cybercrimes. The majority of data breaches take six months to identify, and the cybercriminals may have deleted all indications of their involvement after six months. So, below are the five excellent ways to effectively safeguard your devices from hackers.

Mobile phones and laptops are significantly easier to lose or steal than other gadgets. You want to make it as difficult as possible for someone to gain access to your device and data if it falls into the wrong hands, or allow yourself some more time to do a remote device wipe. Protecting devices requires screen locks and strong passwords for identity verification. Anyone may access mobile wallets on your devices, signed-in accounts, and more if you leave them open.

The two major operating systems, macOS and Windows, come with built-in firewalls. It is software that creates a barrier between the confidential information on your device and the outside world. Using a firewall prevents giving unauthorized access to your private network, and it will also alert you in case there is an unwanted intrusion attempt.

Turn on the firewall before going online, or purchase a hardware firewall that comes with a built-in firewall that protects your network. Business people who own a large-scale business can buy a business networking firewall to safeguard their business.

Computer malware and viruses are present everywhere, and hence, installing antivirus programs can help protect your device against unauthorized software threatening your OS. In case of a virus attack, you may spot its presence easily as it will slow down the machine and delete essential files or make them inconspicuous.

Installing an antivirus program can help protect your device and keep your data safe by detecting real-time threats. Advanced antivirus software comes with an auto-update feature that protects your device from all the new viruses.

Default manufacturer logins that users do not update frequently could cause a possible breach of your IoT devices. These logins only intend to allow you to set up an IP security camera, new router, or other IoT device, and you must change them as soon as possible. When customers choose an SSID that defines the device brand and model, it is easier for hackers. This information allows a hacker to determine which manufacturer passwords to try. It’s critical to realize that IoT devices can act as a backdoor into your network and other devices if they aren’t adequately protected, even if they don’t store sensitive data. Change the default IoT device logins during the initial configuration and choose a nondescript device name.

Hackers can use specific software to look for susceptible Bluetooth-enabled mobile devices. When a hacker is within range of your phone, generally in a crowded environment, these attacks occur. As long as the device remains within range, the hackers may access all of the information provided through the Bluetooth connection and the internet connection to browse the web. When not in use, turn off your Bluetooth, especially in crowded locations.

Hackers may use insecure connections to eavesdrop and steal data from connected devices, and it’s a man-in-the-middle (MitM) hacking of some sort. So, here’s the best recommendation for keeping your phone safe from hackers: don’t use public Wi-Fi. Instead, use cellular network data.

When using a mobile hotspot, ensure it has a password to keep it safe. But what if you don’t have enough cellular data? Then wait till you can utilize a secure connection to complete your professional work or access websites where you need to supply any confidential or sensitive information.

If you need to use public Wi-Fi, consider using a virtual private network (VPN). One of the several advantages of VPNs is that they transmit online traffic through a private encrypted channel. Therefore, even if someone intercepts your communication by breaking the internet connection, they’ll be unable to read, interpret, or alter anything because of the VPN’s encryption feature. You only need to download the VPN software and turn it on when using public Wi-Fi. It’s pretty easy to use.

The pandemic has ushered in a massive shift to digitalization. As firms reopen, many companies across all industries attempt to reform their work practices to allow the digital transformation of their core activities. When this happens, it is becoming increasingly important for them to upskill their personnel to prepare them for cybersecurity problems.

Nobody wants to experience the consequences of having their device hacked, having malware installed on their devices, or having their data stolen. Hence, it’s time to protect your device and confidential data by using these five best ways mentioned above.

How to Clean Tile Grout with Homemade Solutions

Candle boxes with a Twist-How to make them

Online Credit Card Processing: Importance, How it Works, And How to Hire a Company

What Are Food Service Robots and What Can They Do?

What are the Benefits of Network Performance Monitoring