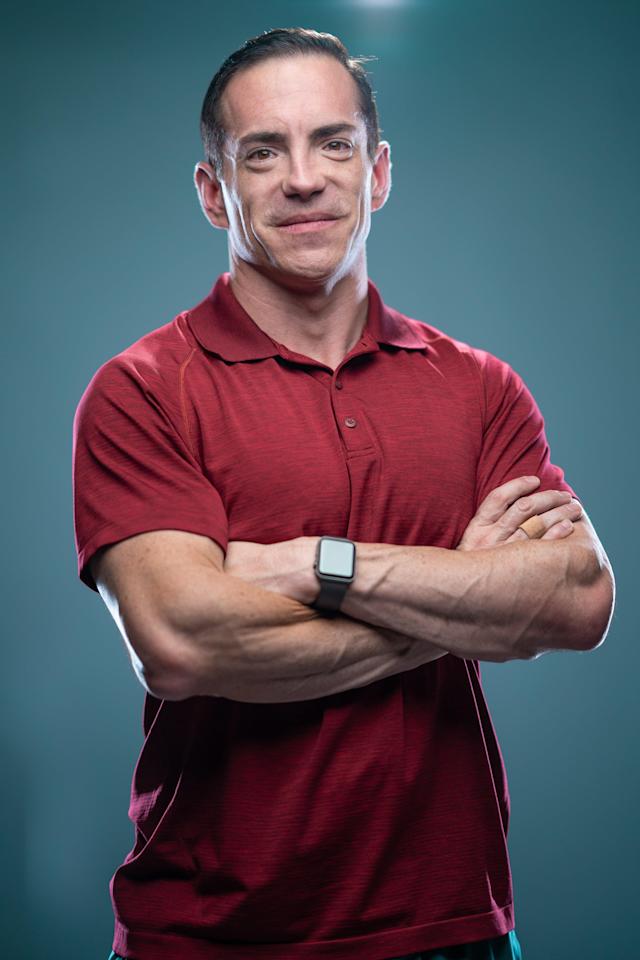 Jeff Lerner has got a passion for helping people in exploring the best money-making opportunities available online. Over the years, he has reviewed hundreds of online programs such as Entre Blueprint.

Jeff Lerner is a US-based serial entrepreneur, marketer, speaker, and influencer. He was born on 1st March 1979 in Houston, Texas. After he graduated with a Bachelor’s degree in Fine Arts from the University of Houston, where he pursued what he thought was the calling of his life i.e. playing the piano.

Throughout his twenties, he continued performing as a pianist.

Soon he found himself engaged with playing at events for many wealthy company CEOs and leaders. While initially, this was satisfying, then he started realizing his creativity could be much more profitable not only for himself but also for his clients.

During his twenties, Lerner spent trying desperately to get success as an entrepreneur and digital marketer. However, most of his attempts did not see any success and one failure end up in $500,000 in debt.

Finally, when he found an online marketing agency that helped him to pay off his entire debt within 18 months, and then he knew that he was onto something special.

So, he opened a few companies. The very first was a certain event planning company, which quickly grew into a business of multi-million dollars. From there, he finally joined online marketing and very soon became famous as an expert.

In 2010, Tanner Larsson, a businessman and marketer, and Lerner co-founded the now-famous i-Stack Training. Together, they have produced $100 million+ in sales while instructing more than 200,000 students in 195 different countries.

A few of their courses are Shopify Drop Shipping Mastery which teaches people how to use Shopify and drop shipping, The Brand Accelerator Live, which assists company owners in building profitable brands, and E-com Challenge, which teaches students how to launch and expand an e-Commerce business.

Lerner founded the ENTRE Institute, which is a business education organization that offers resources and training, particularly for entrepreneurs, besides his work with i-Stack.

By the time he was 26 years old, Lerner’s firms were consistently turning a profit of six figures. He once more felt as though he was destined for something greater. He shifted his attention to assisting entrepreneurs to scale their businesses to six figures.

He is now the CEO and founder of a number of companies, most notably Pure Leverage, an internet marketing firm. But over the years, Lerner has been a part of numerous profitable business endeavors.

He has helped thousands of others launch and expand their own online enterprises and is a well-known personality in the internet marketing field.

Lerner has now earned two spots on the INC 5000! Since 2018, Lerner and his ENTRE Institute, which he created, have helped over 150,000 students achieve success on their own. His daily activities now center on assisting his students and making them more successful.

Lerner is a successful author who has written many books on the subject besides his work in internet marketing, including the number-one bestseller The Millionaire Shortcut. Forbes, Entrepreneur, the Huffington Post, and other outlets have all featured Lerner.

The Conditions and Reasons to Seek Help of a Fertility Specialist

How to Clean Your Dryer Vent