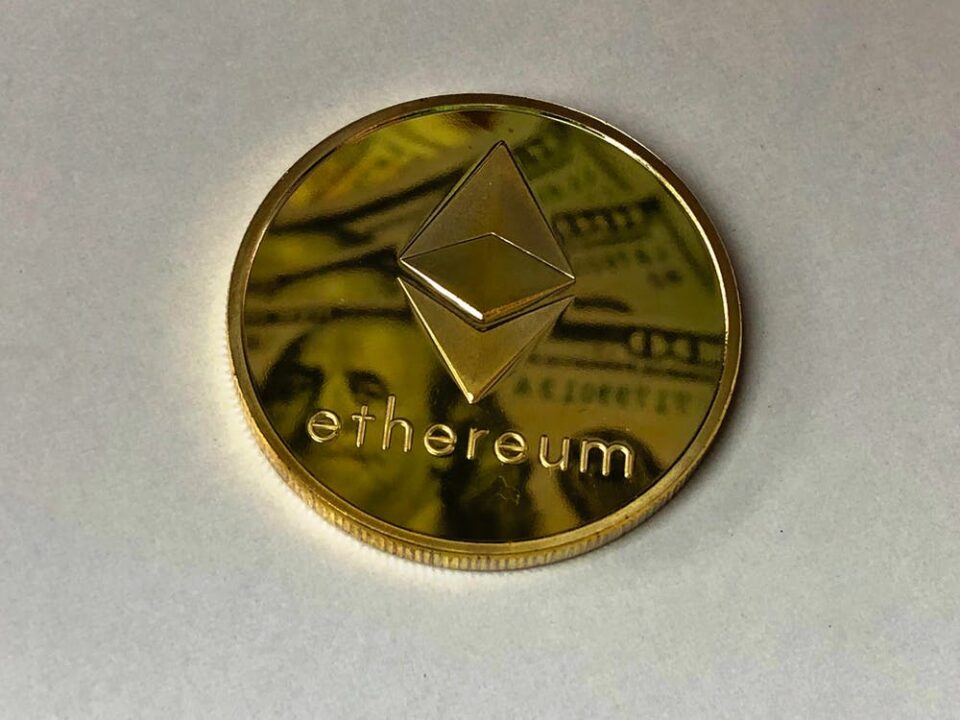 Vitalik Buterin created the concept behind Ethereum cryptocurrency. Several cofounders helped him launch the platform’s first version in 2015. It has expanded to become the second-largest cryptocurrency and has inspired several new competitors. However, many people don’t know how it works. The following sections of this blog will determine how Ethereum cryptocurrency works. To do so, it’ll highlight the key components that make it up. So let’s get started!

Photo by Moose Photos from Pexels:

Traditional contracts state the terms of a relationship, while smart contracts make sure you meet those terms by writing them into code. When satisfied with the pre-defined conditions, there is an automatic agreement execution, thus eliminating the delay and expense of completing a deal manually.

If you want to execute a smart contract on Ethereum, you will need Ether, often referred to as Ethereum Gas Fees. The amount of gas you’ll pay depends on the type of transaction you plan to execute and the number of Ethereum transactions awaiting verification. More complex transactions cost more gas. Similar to a bank account, Ether stays in Ethereum accounts. These accounts fall into two broad categories:

Ethereum is like Bitcoin because it stores and secures transactions using a blockchain. Blockchains are chains of chronologically ordered blocks that contain records of confirmed transactions. Think of it as a ledger recording all the activities on a network or platform.

This ledger has replicated copies in a worldwide network of computers called nodes. The nodes on this network perform various tasks, like verifying and recording transactions. The following is a breakdown of what each node contains:

Consensus mechanisms enable distributed systems to collaborate and stay secure. There has been a consensus among database nodes, application servers, and other enterprise infrastructure for decades. It makes crypto-economic systems, like Ethereum, agree on the network’s state.

In crypto-economic systems, a consensus mechanism prevents certain types of economic attacks. If an attacker controls 51% of the network, they can compromise consensus. In a consensus-based system, a 51% attack is impossible.

It will, however, soon undergo a significant upgrade called Ethereum 2.0. As a result, the entire Ethereum network is migrating from proof-of-work to proof-of-stake (PoS.) In the new PoS system, there’s no need for validators to run expensive equipment to discover new blocks but to deposit 32 Ether and lock it away to become validators.

Ethereum’s EVM is its native processor, which allows developers to create smart contracts and let nodes interact with them seamlessly. Solidity is a programming language like JavaScript and C++ used by Ethereum developers to write smart contracts. Unlike computers, humans can read smart contracts written in Solidity. So it needs to be converted into low-level machine instructions – or opcodes – that the EVM can understand and execute.

Whenever you send a transaction to an Ethereum smart contract, every node of Ethereum delivers the smart contract and the transaction through its EVM. Because of this simulated environment, each node can see the result and whether it leads to a valid transaction. With the confirmation of changes in all nodes, there’s a record of the new Ethereum state blockchain.

How Do Users Work With Ethereum? 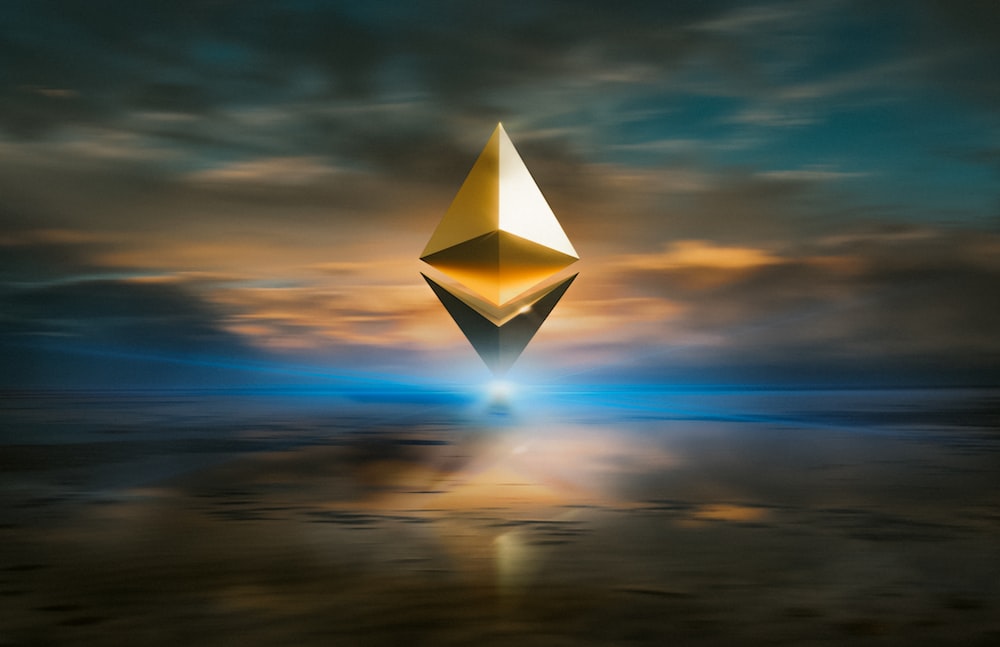 Photo by Zoltan Tasi on Unsplash

Here’s how users work with Ethereum:

Ethereum is an open, decentralized global network based on blockchain technology. Since its conception, it has risen to become the second-best cryptocurrency worldwide. However, many people don’t know how it works. Fortunately, the above post presents how it does.

What is media and how has it evolved over the years

How To Make Money With ETH Futures Trading

NFT-marketing: what it is, how it works, and why it is ineffective without promoting the tokens themselves