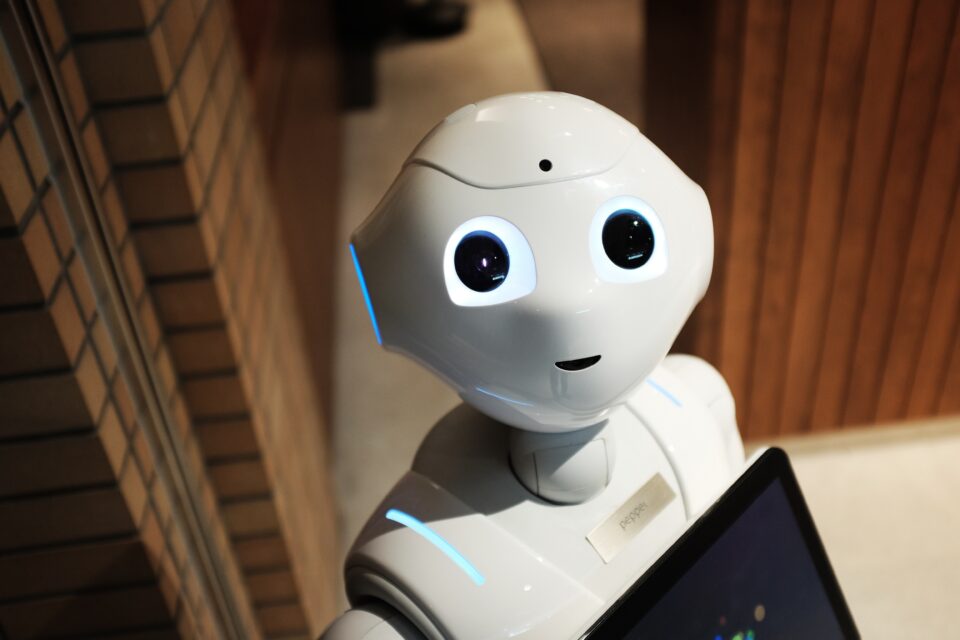 What is a dApp?

The world is spending over $6 billion each year on decentralized apps.In 2022, most users are used to getting services from the developer of an app directly, thus cutting out a mediator. This has led to decentralization becoming popular in today’s economy.

Unlike centralized exchanges, which use an order book to facilitate buying and selling crypto, decentralized exchanges (DEXs) take a different approach. While buying crypto exchange software for running a DEX, the exchange will be using self-executing smart contracts to conduct the trades.

The crypto exchange development companies must ensure that their smart contracts are well audited. Some of the most common attacks due to coding mistakes are reentrancy on a single function, reentrancy on cross-function, and more.

If a smart contract in a DEX handles assets, any exploit could lead to the potential loss of assets. Thus, internal and external smart contract security audits must be completed. When you plan to buy bitcoin trading software, ensure the software has been well tested and audited.

Smart contracts may not be designed in a way that covers all the conditions due to lack of experience. Like, what happened with the Harvest Protocol is a perfect way to explain smart contract logic exploits.

The effects of impermanent loss of USDC and USDT inside a pool were exploited—meaning the smart contract logic was not well thought through. In addition to these mishaps, hackers also get access to private keys or passwords, leading to theft.

Asking people to perform 100% test coverage of their code is not feasible. What can be done is rely on the community to report anomalies and mistakes, allowing the team to work on them and fix them.

Nothing can ensure security 100% unless an app is audited. Thus, always purchase crypto exchange software that has been through internal and external audits by a reputed audit organization. Many such organizations perform code audits to ensure the code is impenetrable as they test it against all possible scenarios.

Protect your protocol by requiring multiple signatures. If the hacker gets access to a private key but still he cannot get access to the pool.

There are two ways to handle it. The first option is to create a separate smart contract for each Defi service, and the other is to develop logic for Defi protocols within a single multi-signature contract.

Identifying the soft spots in your code helps to ask your community about their concerns. Bug bounty programs work to build trust among members of your community and allow users to provide critical feedback about potential security issues.

DApps have the potential to inspire innovation in many industries. We will focus on several potential benefits in finance, social media, and gaming.

With banks, lenders earn specific interest rates based on their money saved. The more a person saves, the more the bank can lend, and the more both parties earn in terms of interest.

However, the bank, which acts as a centralized entity, takes a more significant cut than lenders might like, simply for providing a space to store funds. On a DApp, lenders earn 100% of their interest as there’s no intermediary to pay.

They have more control over loans, all while earning tokens from the platform they choose to lend on. Interest rates and terms of repayment are negotiated directly between borrower and lender.

The borrower gets to choose which rate to negotiate, thus ensuring a fair decision for both parties involved. The repayments can occur immediately due to smart contracts, which means there’s no need to involve lawyers or other third parties.

Users will greatly benefit from social media DApps. Unlike traditional platforms like Twitter, in which the company profits most from popular tweets, DApps dissolve the middleman and allow users to earn more for their content without being censored by any central authority.

Influencers can also be directly rewarded for their contributions to the community. In traditional platforms, ads cause users to sacrifice some of their time and attention for a centralized company’s money; with a DApp tipping system, users can instead decide when and how much they want to tip other posters.

Gaming is one of the most popular use cases for DApp technology. In current games, a player invests dozens of hours growing a character — one they’ve likely invested real money in — only for it to sit there and rot when the player moves on.

DApp-based games solve this problem by making the time investment genuinely valuable. Take CryptoKitties; for example, players acquire a cat asset that can grow in value over time by being well-raised through gameplay.

They can then sell their cats to other users, assuming that there’s a buyer who will pay for them. Some cats can also breed with other cats, creating rarer and potentially more valuable cats. Players can trade or collect cats, essentially doing whatever they want with these tokenized pets. Full-time gaming might be in our future.

The ability to vote on proposals is currently difficult for citizens, who are often disadvantaged by various circumstances which only allow the wealthy, or those with property or assets, to vote.

A voting DApp allows the community to vote on a list of proposals and then set up a time frame – say 24 hours – where users need to stake their vote with tokens. This will open up opportunities for participation by anonymous users.

Votes are stored in a decentralized network and cannot be tampered with. Plus, smart contracts will reward voters with a relevant token for their efforts, incentivizing more people to vote than ever before.

As users browse the web, they do so with a browser-integrated ad and tracker blocker, earning crypto. Now, as users find creators and websites they’d like to support, they can opt into allowing contributions.

The longer a user browses, the more they’re paying to that site over time. Users can even enable ads for those specific sites, helping them more in the long run. Users

choose who can track them, protect their information and contribute to platforms that need the money.

Why is a Dapp audit necessary?

Before releasing your decentralized application (Dapp), ensure that it can secure users’ and investors’ funds. You must check the security of your smart contract.

Auditing refers to techniques and practices for detecting, documenting, and describing potential security issues with a system or device. As a smart contract developer, you must make sure your code or the code you will reuse is secure.

As the Defi market expands its use cases and adoption, dApps offer an important on-ramp to onboard new audiences by deploying user interfaces that emulate conventional web applications discovering the new capabilities.

The Dapp security has also improved due to its popularity in the past few years. Dapp audits and wallet audit services are evolving as dapps use cases are increasingly evolving.

As blockchain is rapidly developing in the field of  finance, gaming, online markets, and social media it will probably all become blockchain-based dApps.

Where to Find Wholesale Men’s Shoes in the USA?

What you need to know before forex trading

Blockchain, Cryptocurrency, Bitcoin Trace, So What Exactly Does It All Mean?

The Benefits of Using a Pre-Built Platform for Your Exchange